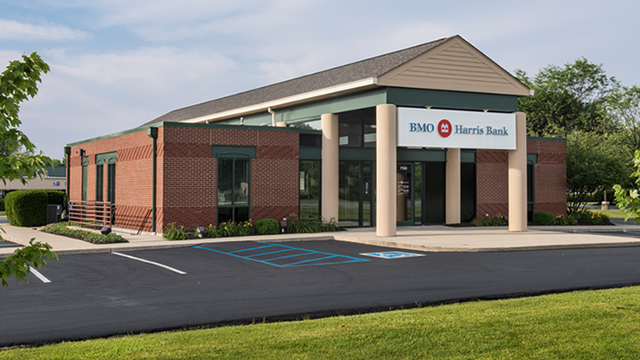 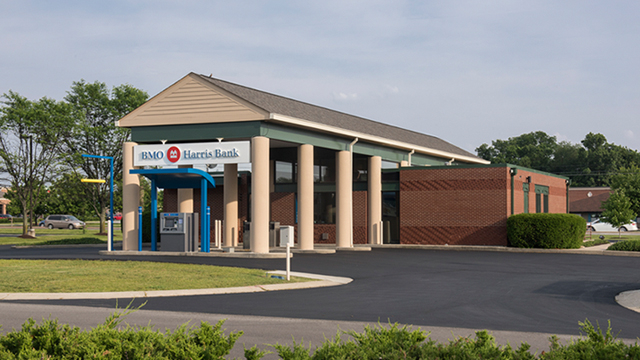 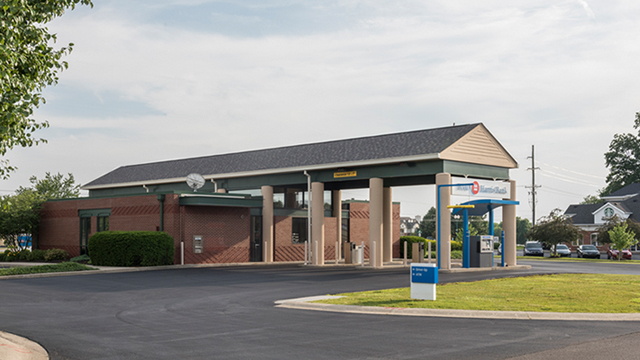 The property sits on the main regional thoroughfare, which is located less than two miles from downtown Fishers. With a traffic count of 20,000 cars per day, the site features excellent accessibility and visibility with three drive-thrus and 19 parking spaces.

The branch is an outparcel to a Kroger anchored shopping center. Additionally, several well-known retailers are located on 116th Street, including CVS and Marsh Supermarket.

Within a 3-mile radius, the demographics of this affluent Indianapolis suburb have a population and average household income and of 56,000 and $111,000, respectively.